Astou means eight, and anga means level. Practicing one’s the ashtanga method, means that he is practicing all eight levels. It is important to understand each of these levels, as they are interrelated, leading to the final stage, called Samadhi, the self-realization of the higher consciousness.

By practicing all eight levels, the impurities of the body and mind are destroyed. These impurities are obstacles to the realization of the true nature of the soul.

When these obstacles are removed through the practice of the eight levels, true wisdom, or jnana, is understood and will shine. Only then can one distinguish between what is true and what is not.

The first levels we need to practice are the four outward orientations: yama, niyama, asana, pranayama.

Practicing them will help us to avoid anything that distracts us, while at the same time will provide us with a strong background in practicing yoga. 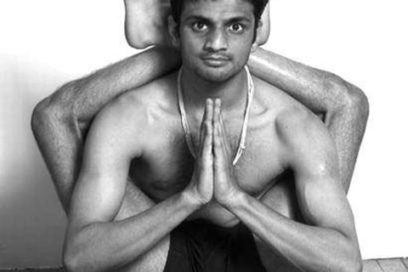 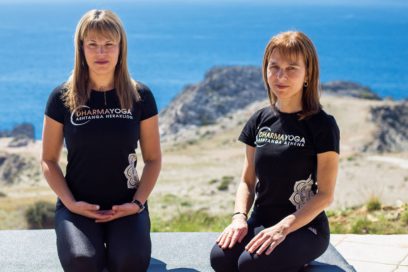 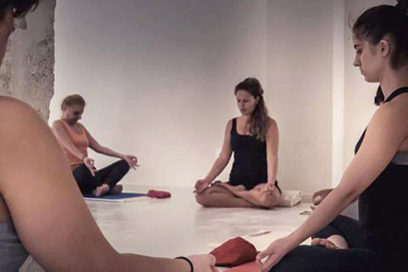